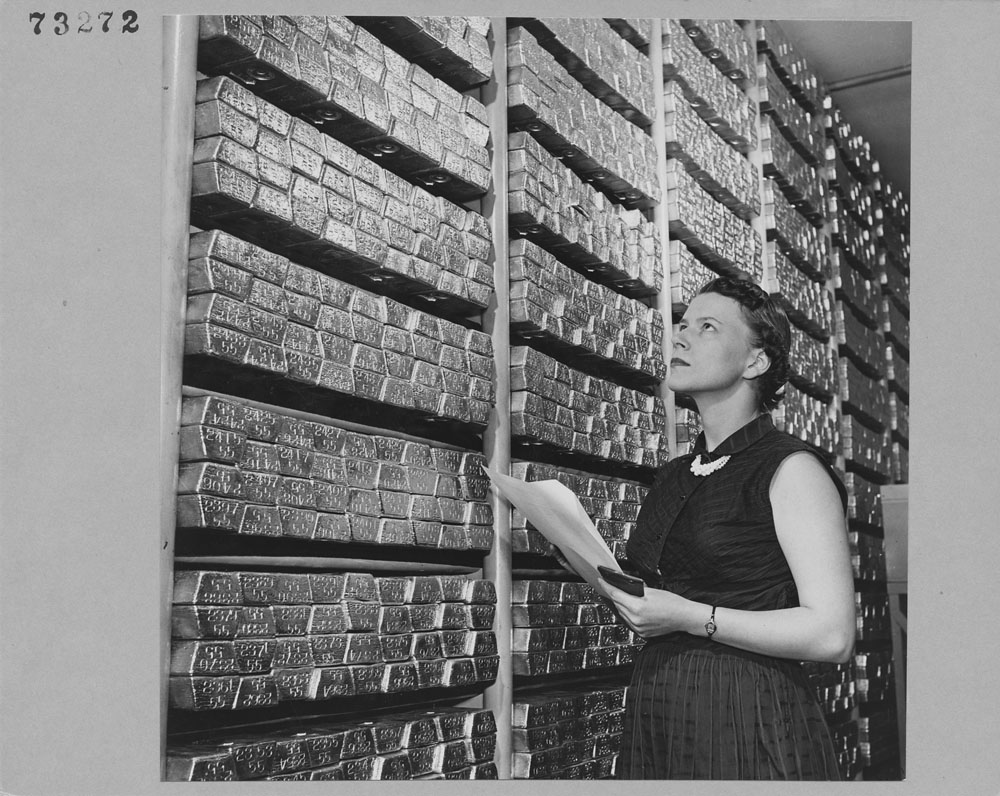 Winston Churchill needed a backup plan. Europe was falling to Nazi Germany faster than anyone imagined, and Hitler was coming for Britain next. There was a real possibility the island could fall. So, Britain started making moves to send massive amounts of its wealth — and, if necessary, the government itself — across the Atlantic, to Canada. … END_OF_DOCUMENT_TOKEN_TO_BE_REPLACED