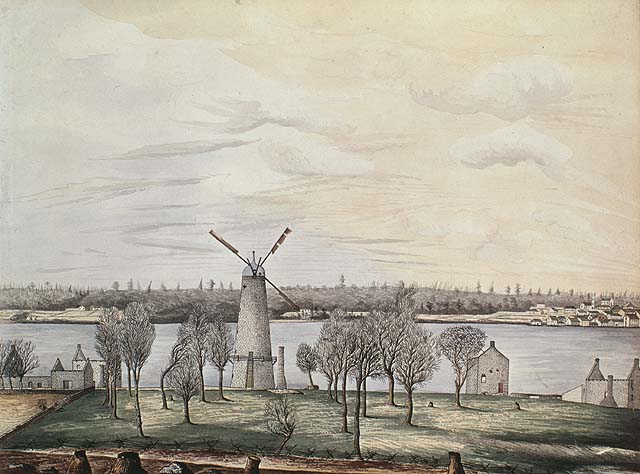 When we last left off, the refugee rebel mayor of Toronto, William Lyon Mackenzie, had just been driven from his declared Republic of Canada on Navy Island, which helped rally Americans to his side and started a year-long series of battles and invasions known as the Patriot War. Violence begets violence, often in ways that … END_OF_DOCUMENT_TOKEN_TO_BE_REPLACED